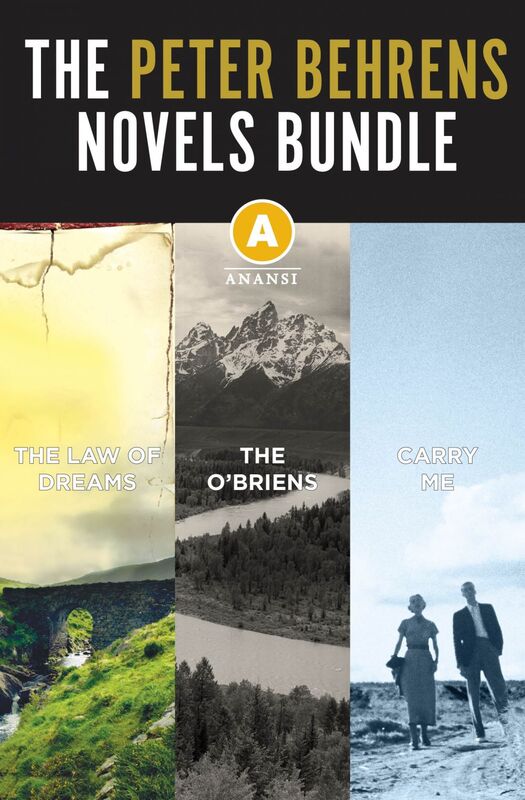 No reviews have been written for this book.
Write your own review 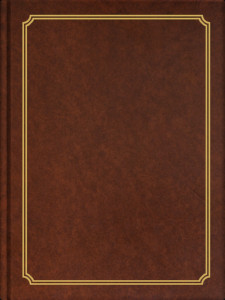